Orders over $100 get FREE EXPRESS SHIPPING in Australia Designed to help improve your daily PERFORMANCE whether its during a workout, chasing the kids around the park or because you are out working in the sun all day on the tools and you need a pick me up for that afternoon slump.

Developed to keep your cells loaded with fluid so that you can continue to operate at the most optimum levels with a clear focus throughout and combat muscle soreness and fatigue by having all 9 Essential Amino Acids in our propriety blend.

The Hydration box comes with 20 or 40 single serve sachets and available as a single flavour or mixed pack.

Best to have either during your training session or to sip on throughout the day as a bit of a pick me up and hydration boost. Thank you for submitting a review!

Your input is very much appreciated. Share it with your friends so they can enjoy it too!

I work 12 hour shifts in the Pilbra. On an average day I drink about 5 litres of water, adding the fruit punch to a drink bottle to sip in between all the water makes for a refreshing change. Also noticed I’m not getting the dehydration headaches anymore! Great taste, just like fruit cup cordial and certainly does the trick!

Love this product the one portion sachets are perfect for a time poor Dad on the move, whether rehydrating after a windsurfing or surfing session or after a run or gym session.

These are the best supplements i have had ever. Highly recommend 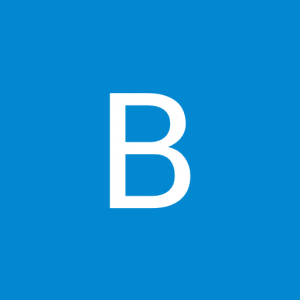 Over 3000 Father's worldwide on a mission to become fitter, healthier and more confident for their children.

By clicking enter you are verifying that you are old enough to consume alcohol.

Your cart is currently empty.